Why Samba Drumming is great for team training?

In Rio, Samba stimulates the streets. Fast-paced grooves in musical diversity conquer the hearts of people. We use Samba to develop business potential at a team event or a team development measure and thereby unfold synergies. Fascinating group dynamics are already created with the first drumbeats. Team spirit that gets under your skin.

Samba is the music of Brazil. It's the music we commonly associate with Carneval in Rio. Music full of joie de vivre and inspiring, infectious motivation.

Samba combines the most diverse ethnic cultural influences: the music of West and Central Africa, Europe and South America. Samba also has the tremendous power to offer national identification to a country such as Brazil, which is extremely heterogeneous from an ethnic and social point of view - Brazil is Samba and Samba is Brazil.

With its team bonding power Samba seems to be tailor made for use in a team building and team development measure because...

Samba Batucada is the music that is mainly played with percussion instruments like a Surdo, a Repinique, a Caixa, a Agogô and a Chocalho.

With our own didactic concept we succeed in forming  a functioning Samba Bateria in no time at all, creating a real Samba groove. 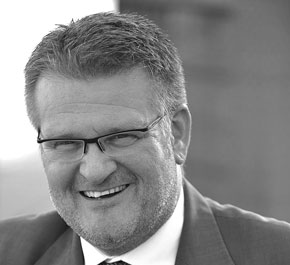 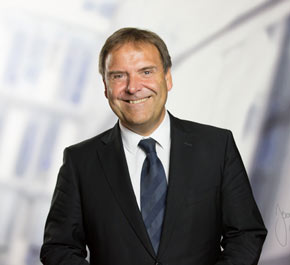 For many years Escola de Samba has been supporting me in my change management and team building projects with consistently high quality and competence. By creating music together, all phases of team building are experienced and bundled together to create a shared experience that generates lasting and long-term positive effects on employees and executives.
(Thomas Faber, area manager / principal - Kienbaum Consultants International GmbH ) 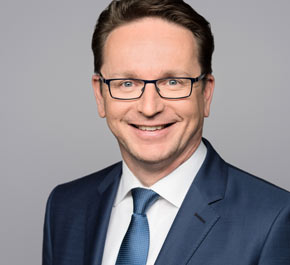 Dear Mr. Vollet, your refreshing support for anchoring our strategy with all our employees has really found its emotional climax in the recording of our own song. All employees were filled with enthusiasm and dedication. When the groove emerges, the goal of our corporate event has been reached. For this we would like to thank you and your charming team, which passionately created an unforgettable experience for our company.
(Jörg Lunardon, Area manager, gematik Gesellschaft für Telematikanwendungen der Gesundheitskarte mbH, Berlin) 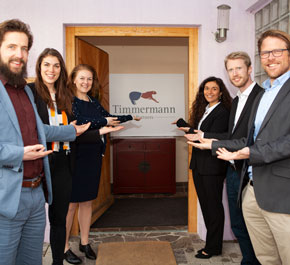 Many thanks to Frank and his team of the for the great collaboration of the last years. We like to work with Escola de Samba in our change projects, especially in large group events, and we are always thrilled to see how team drumming brings together our clients, promotes self-reflection and at the same time communicates playfully how individual performance and team cohesion are equally necessary for a good result. We have experienced great competence, patience and lots of fun in our collaboration and thank you for the many special moments.
(Michael Timmermann, Timmermann Partners München)
Custom button
you can edit this section directly in HTML ( templates > custom template > html )